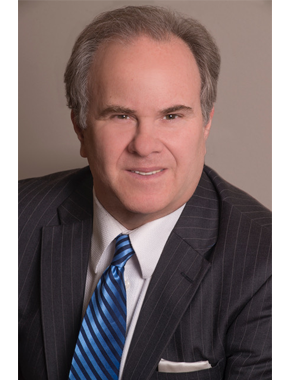 His real estate matters include foreclosure actions, various neighbor disputes, various lien priority actions, reformation of deeds, and failure to disclose. His business litigation matters include shareholder derivative actions, unfair competition, and various breach of contract actions. He has extensive experience in both state and federal court including on the appellate level.

Successfully defeated a prescriptive easement lawsuit by establishing that the sought after easement was the equivalent of an exclusive easement, which is not allowed under California law.

Defeated an agreed boundary and prescriptive easement lawsuit and established that the boundary line was that as determined by the survey commissioned on behalf of Mr. Bryn’s client. Ninety percent (90%) of the case was defeated on a motion for summary adjudication and the remainder was defeated at trial.

Confirmed the validity of a lender’s deed of trust and lien on real property by establishing that the lender was a bonafide encumbrancer.

Obtained affirmation from the California Court of Appeal on a judgment obtained by a lender on summary judgment involving California’s “security first” or “one action” rule.

Defeated a professional negligence lawsuit on demurrer based on a statute of limitation defense.

Mr. Bryn obtained his law degree in 1994 from Whittier College Law School where he was a member of the Trial Advocacy Honors Board. He obtained his Bachelor of Arts in Political Science from the University of California, Los Angeles.