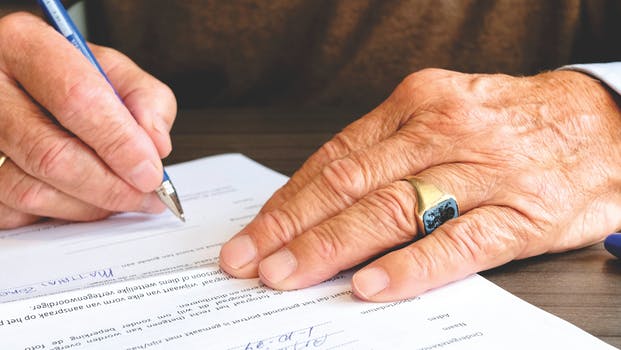 L&G attorney Sean Bryn represented a buyer of industrial-zoned property who had to file legal action for specific performance after the seller attempted to sell to someone else during the pending escrow. The Seller attempted to evict our client who had previously been granted early possession by the Seller, and we were able to convince the Court to Stay (suspend) the unlawful detainer lawsuit because the outcome would turn on our client’s right to purchase the property.  Obtaining that Stay, which was discretionary, was a huge victory for our client and caused the Seller to consider going forward with the sale to our client. The contentious litigation was ultimately settled in mediation by which the Seller agreed to close escrow in Ventura County Superior Court Case Nos. 56-2016-00490358-CU-OR-VTA, 56-2016-00490482-CU-BC-VTA and 56-2017-00493207-CU-UD-VTA. 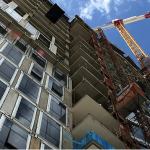 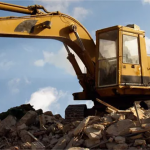 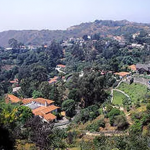 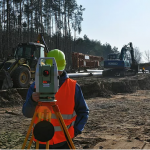 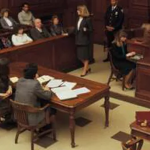